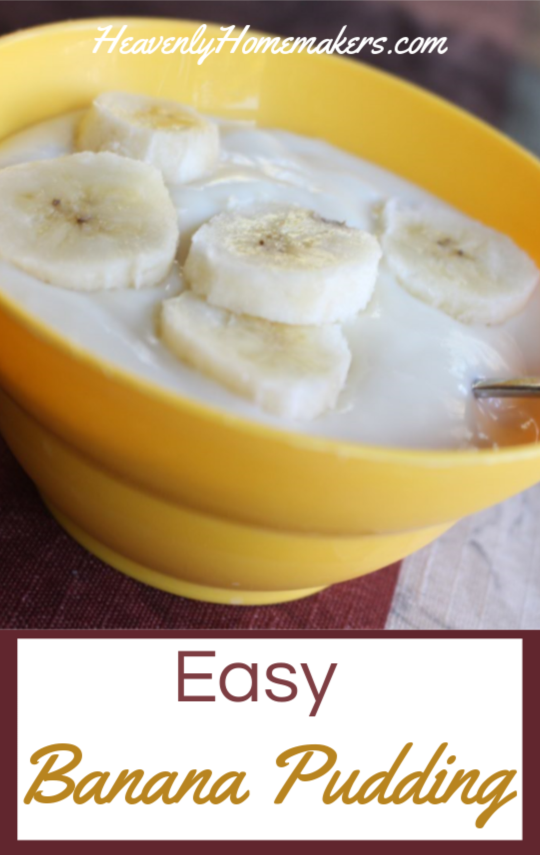 Need a fun Banana Pudding Story before reading the recipe? Of course you do.

Our 5-year old Bonus Boy has some speech challenges, which have been coming along quite nicely during the past few months. He works hard to make improvements and we make speech practice into a fun game. We found that he was capable of making bigger strides, but he continued to say some of his words and sentences in a lazy way, like when he asked for a banana. If he wanted a banana, he would say, “I nana.” Communication was established, but we knew he could do better.

So we’d stop and make him ask in a full sentence. And we practiced and practiced on the word ba-na-na. Over and over, we tapped it out and had him say all the syllables. He got it rather quickly, but now he still breaks up all the syllables as if that is the correct way to say ba-na-na. It’s extremely adorable, and he’s 5, so we’re letting it go for now.

All this to say: When making and eating this Banana Pudding, you must say it like we now say it at our house. Ba-na-na Pudding. Then you have to grin very proudly because you said ba-na-na correctly. Yay you!

Would you like some Ba-na-na Pudding? Don’t mind if I do. 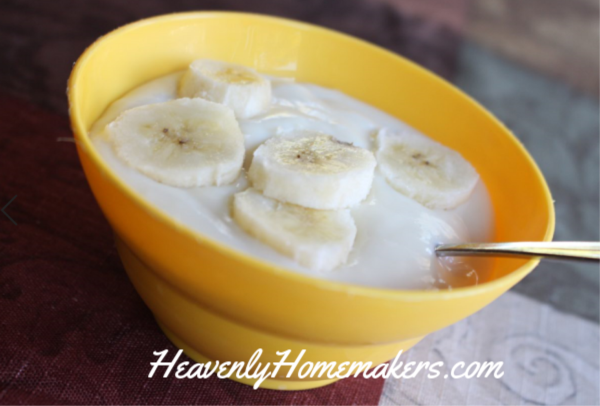